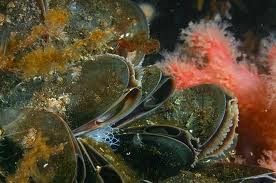 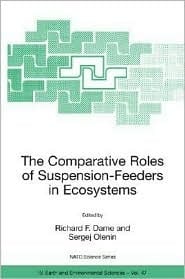 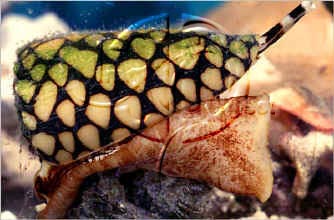 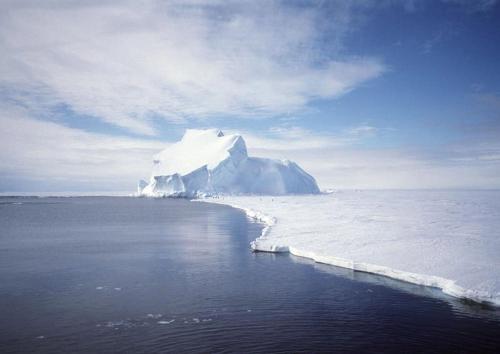 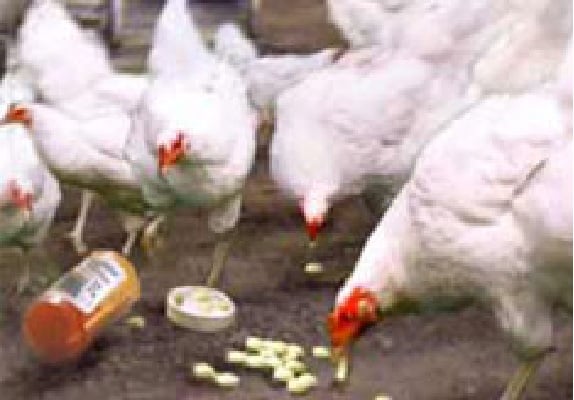 In a joint study, researchers at the Johns Hopkins Bloomberg School of Public Health and Arizona State University found evidence suggesting that a class of antibiotics previously banned by the U.S. government for poultry production is still in use. Results of the study were published March 21 in Environmental Science & Technology.

The study, conducted by the Bloomberg School’s Center for a Livable Future and Arizona State’s Biodesign Institute, looked for drugs and other residues in feather meal, a common additive to chicken, swine, cattle and fish feed. The most important drugs found in the study were fluoroquinolones—broad spectrum antibiotics used to treat serious bac-terial infections in people, particularly those infections that have become resistant to old-er antibiotic classes. The banned drugs were found in 8 of 12 samples of feather meal in a multstate study. The findings were a surprise to scientists because fluoroquinolone use in U.S. poultry production was banned by the U.S. Food and Drug Administration in 2005.

This is the first time investigators have examined feather meal, a byproduct of poultry production made from poultry feathers, to determine what drugs poultry may have received prior to their slaughter and sale.

The annual per capita human consumption of poultry products is approximately 100 lbs, greater than that of any other animal- or vegetable-derived protein source in the U.S. To satisfy this demand, each year, the U.S. poultry industry raises nearly 9 billion broiler chickens and 80 million turkeys, according to the U.S. Department of Agriculture. A large percentage of the fresh weight of these animals is inedible—an estimated 33 percent for chickens, for example—and is recycled for other uses, including feather meal.

The rendering industry, which converts animal byproducts into a wide range of materials, processes poultry feathers into feather meal, which is often added as a supplement to poultry, pig, ruminant, and fish feeds or sold as an “organic” fertilizer. In a companion study, researchers found inorganic arsenic in feather meal used in retail fertilizers.

“The discovery of certain antibiotics in feather meal strongly suggests the continued use of these drugs, despite the ban put in place in 2005 by the FDA,” said David Love, PhD, lead author of the report. “The public health community has long been frustrated with the unwillingness of FDA to effectively address what antibiotics are fed to food animals.”

In the U.S., antibiotics are introduced into the feed and water of industrially raised poutry, primarily to make them grow faster, rather than to treat disease. An estimated 13.2 million kg of antibiotics were sold in 2009 to the U.S. poultry and livestock industries, which represented nearly 80 percent of all antibiotic sales for use in humans and animals in the U.S. that year.

Researchers also found caffeine in 10 of 12 feather meal samples. “This study reveals yet another pathway of unwanted human exposure to a surprisingly broad spectrum of prescription and over the counter drugs,” noted study co-author Rolf Halden, PhD, PE, Co-Director of the Center for Health Information & Research, and Associate Director of the Swette Center for Environmental Biotechnology at Arizona State University.

When researchers exposed several strains of E. coli bacteria to the concentrations of antibiotics found in the feather meal samples, they also discovered the drug residues could select for resistant bacteria. “A high enough concentration was found in one of the samples to select for bacteria that are resistant to drugs important to treat infections in humans,” noted Nachman.

“We strongly believe that the FDA should monitor what drugs are going into animal feed,” urged Nachman. “Based on what we’ve learned, I’m concerned that the new FDA guidance documents, which call for voluntary action from industry, will be ineffectual. By looking into feather meal, and uncovering a drug banned nearly 6 years ago, we have very little confidence that the food animal production industry can be left to regulate it-self.”